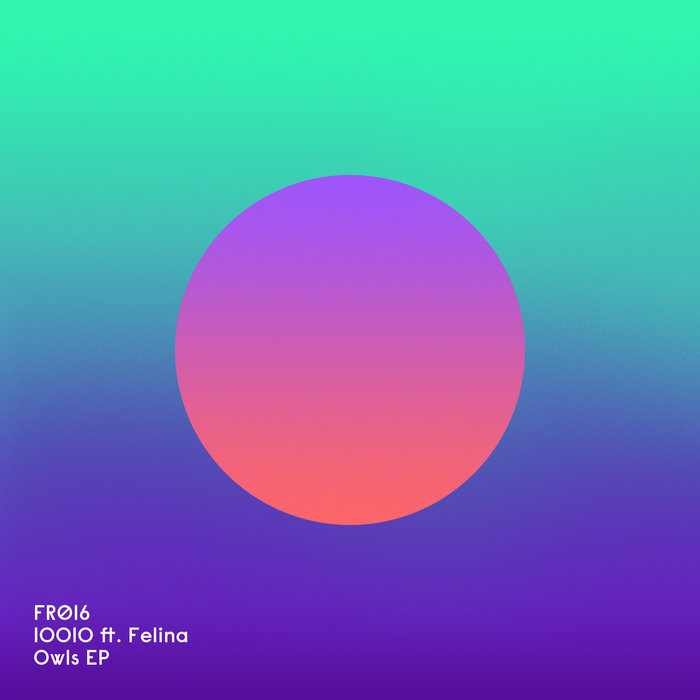 Finesse Records presents the first official EP of 1OO1O, a young producer who has already contributed with a couple remixes, bootlegs and mixtapes for the label.

1OO1O drops two tracks in collaboration with Felina, a girl whose voice might be new to the world, but is well known to the Finesse family. With a sound that finds its way a couple of steps further from the latest tracks of 1OO1O, Owls EP mixes future synths and pop naïve vocals into an easy-listening album.

Bandcamp Daily  your guide to the world of Bandcamp

MF DOOM is given his flowers, plus appearances from MC Jada Imani and Stanley Ipkuss